A crucial part of the military's inventory is tents. Tents used by the military are usually subject to a variety of strict specifications that are based on the geographical environment, the climate as well as other elements.

Military tents entered this system in a major manner, especially following the Second World War and now have a wide range of applications, not only military operations in the national interest but also as part of the United Nations and for disaster relief efforts. 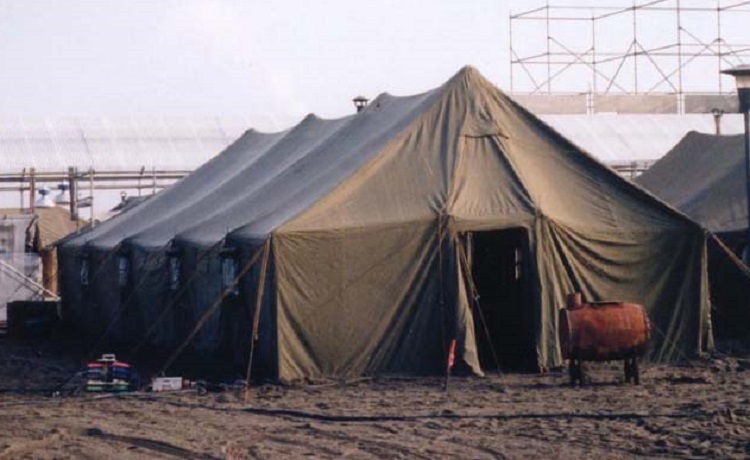 The tents can be insulated with thermal cap insulation, so they can be used under a variety of weather conditions. Hospital and mess tents should have cooker vents as well as extendable frames.

Overall Army tents play an important part in the security of soldiers deployed and in the success of any operation.